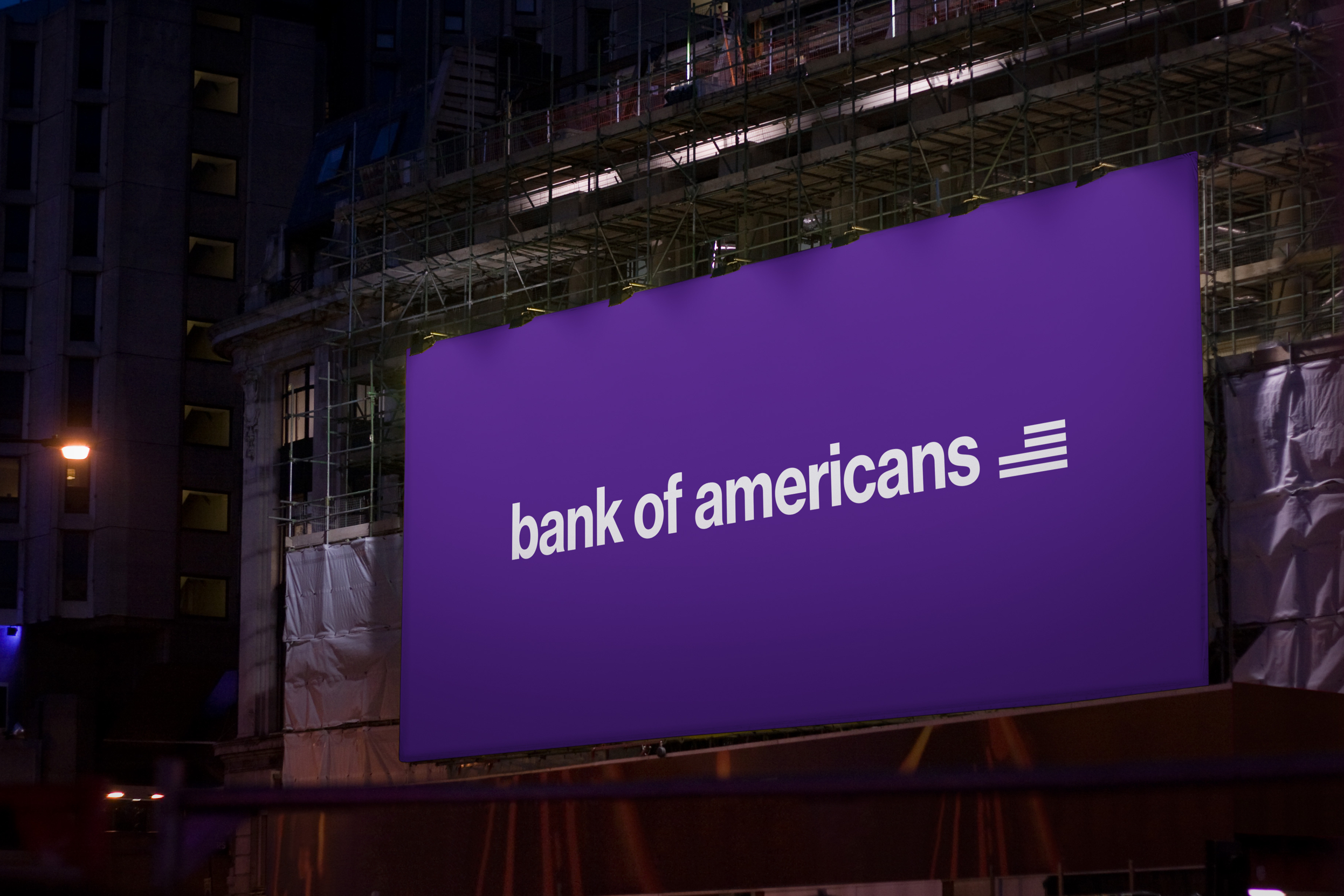 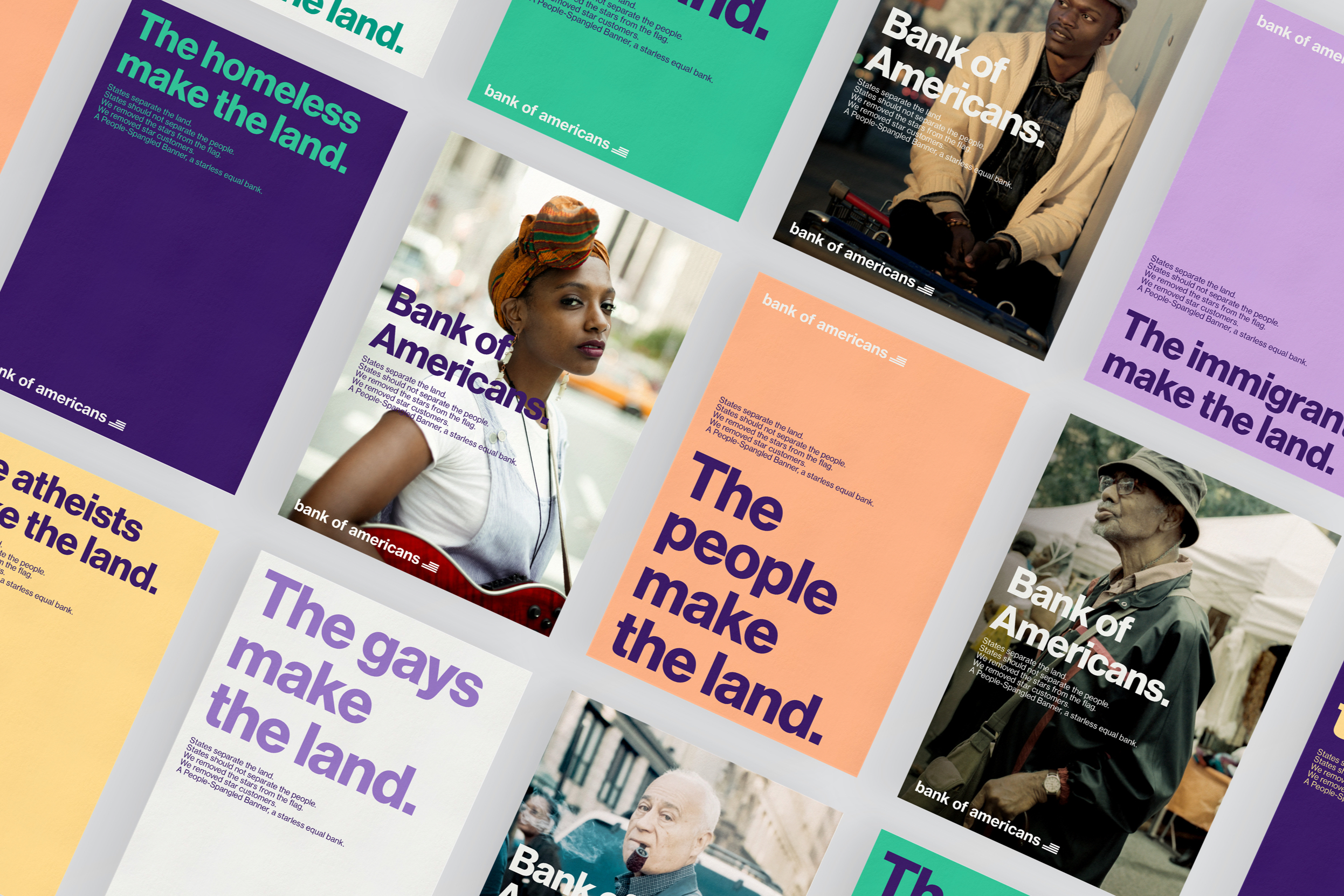 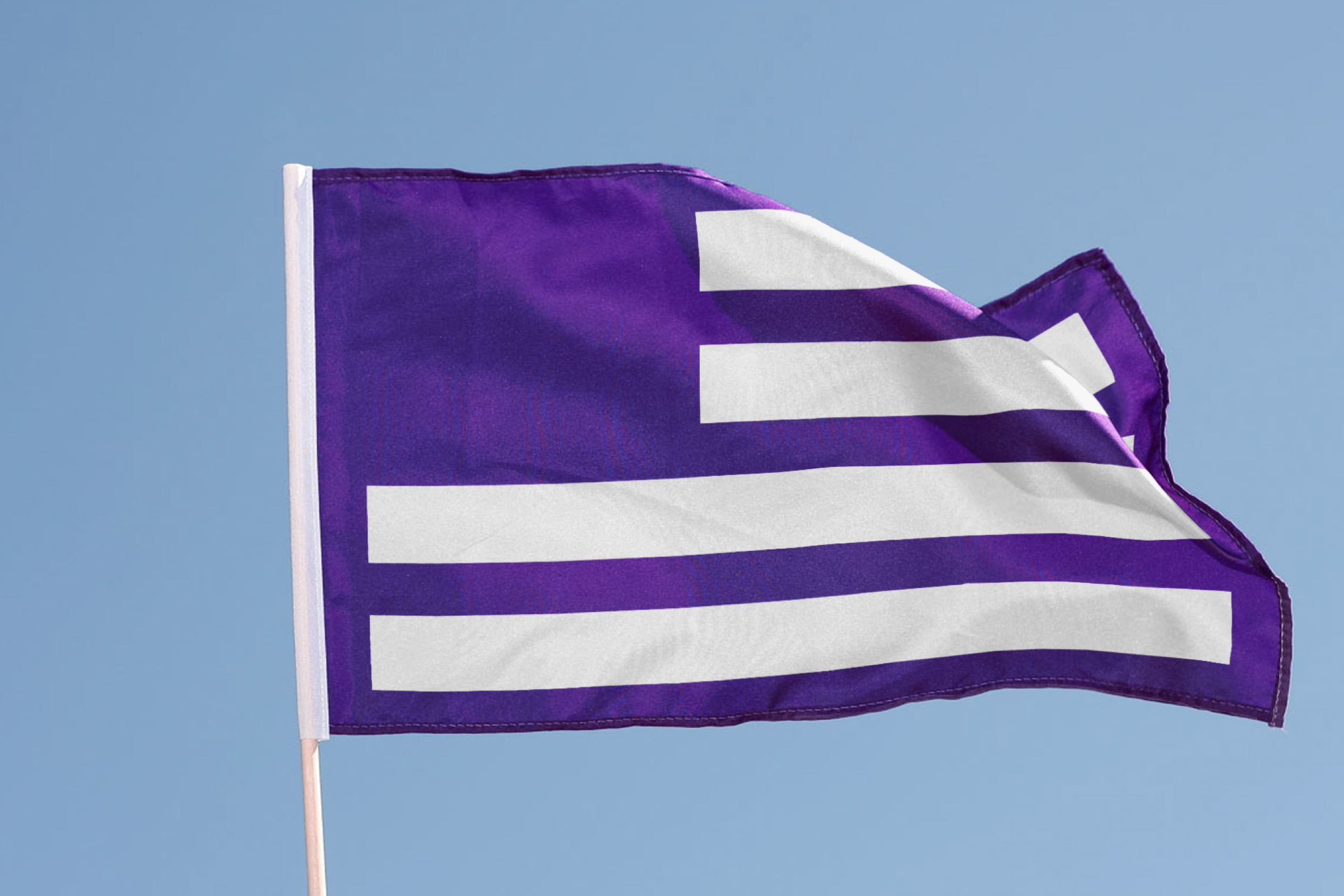 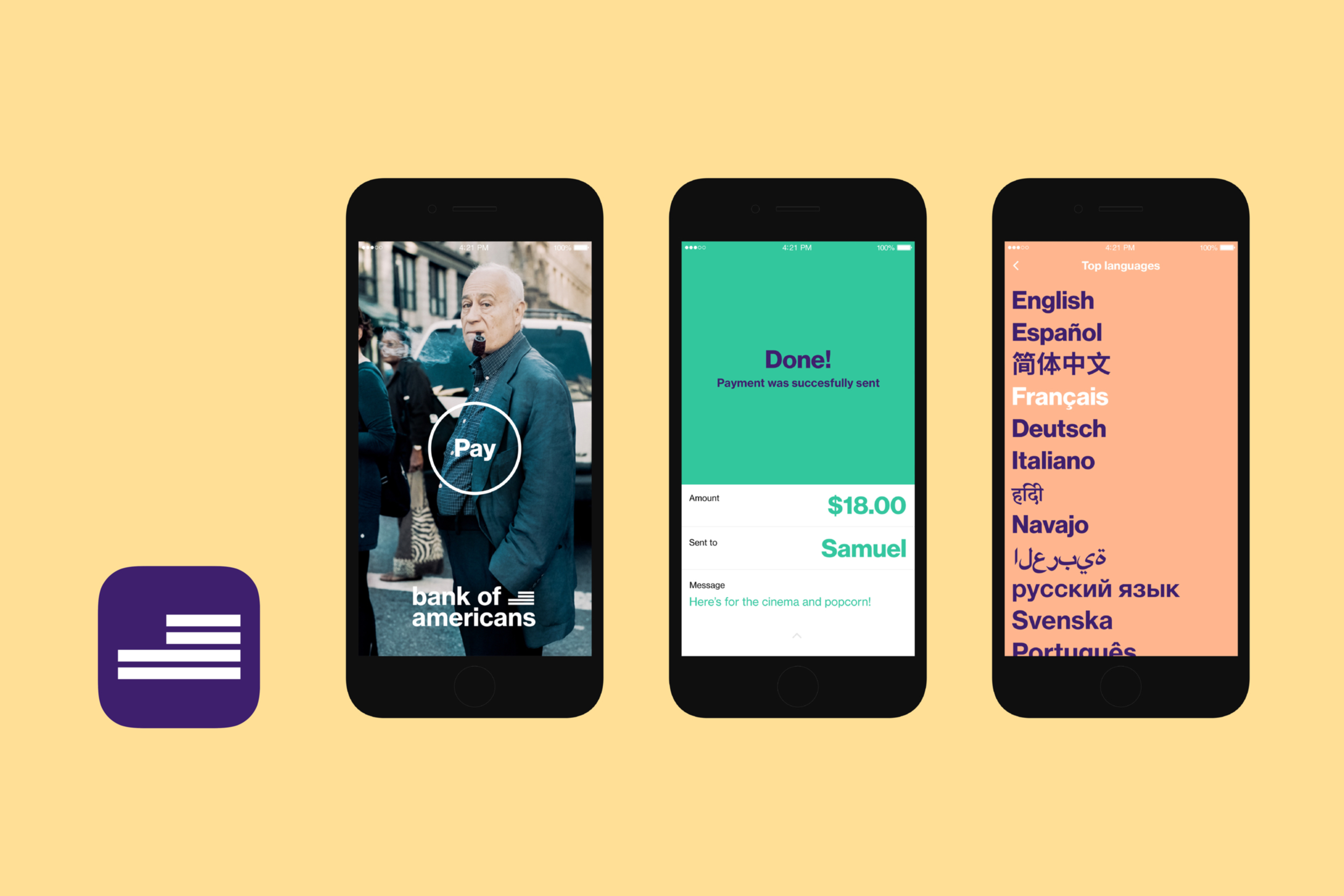 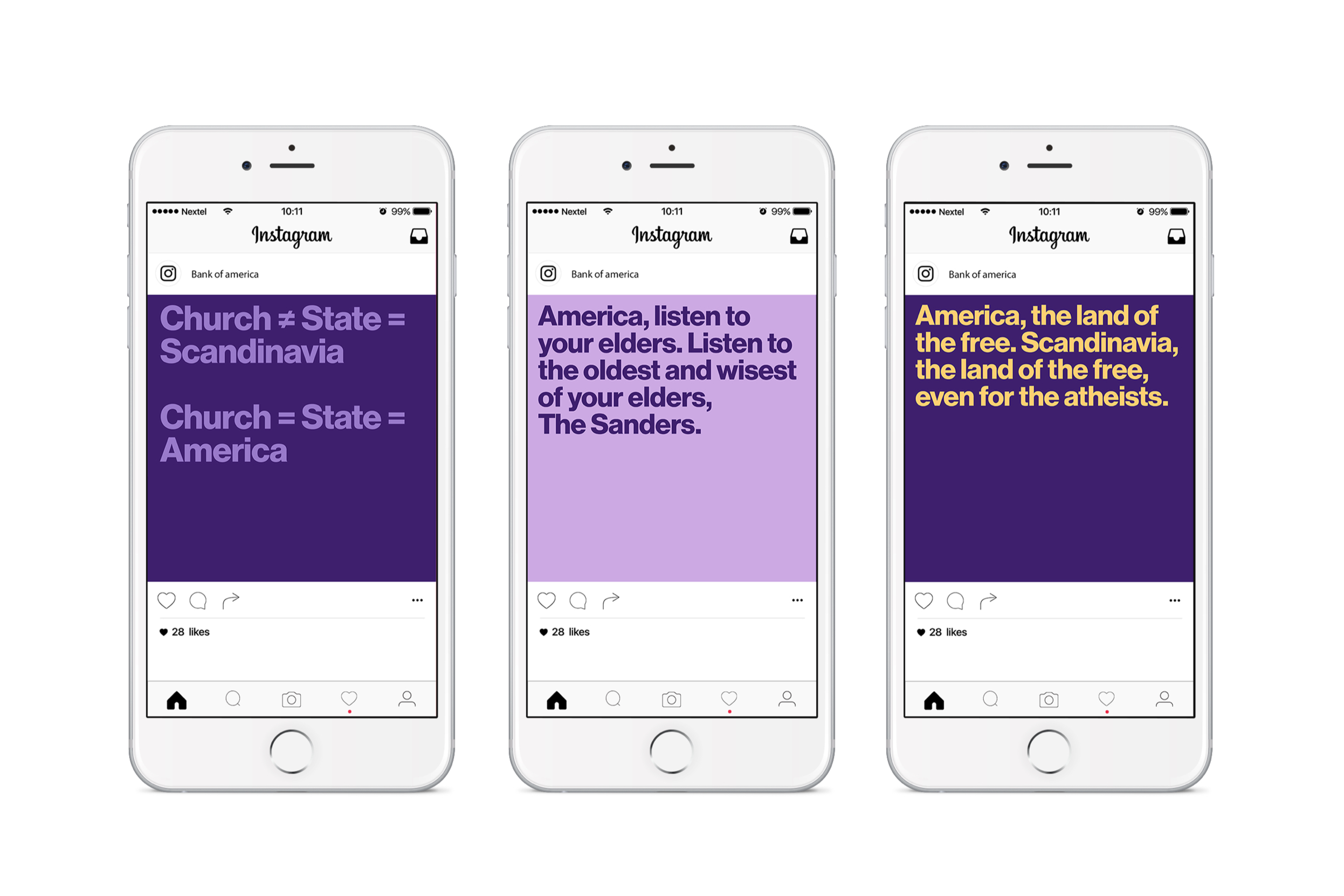 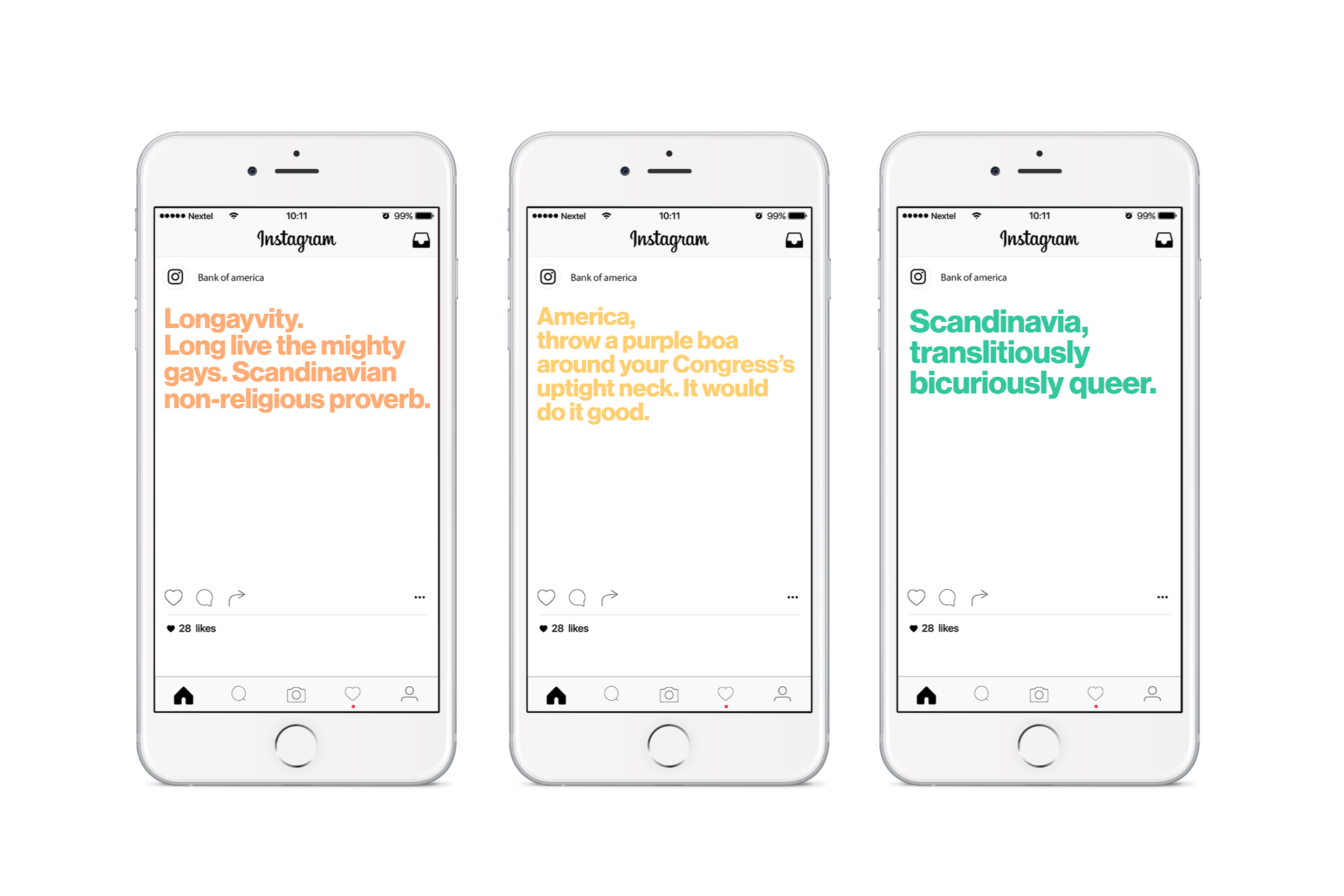 What if Bank of America were Scandinavian?

Prior to the 2016 American presidential elections the term Scandinavian had exited American mouths during that year more than it had in the past... well, ever. Thanks to Bernie Sanders its Google search count was considerably off the roof and its search results now expanded beyond images of beautifully crafted Danish furniture or very functional Ikea shelves. One could argue that Sanders singlehandedly made “Scandinavian”, the lexical revival of the season –Thank you, Senator. But, how much did Americans actually know about Scandinavia? It is a region that is very upward, geographically, and very forward-pushing, technologically and socially. A place where innovation and equality already hold governmental seats and design potentially could, because that is how relevant it is to its people.

Like our dear Senator pointed out, Scandinavia and America are pretty contrasting societies in terms of culture, but also when it comes to design. We thought, what if America and Scandinavia met and procreated? What would its offspring be? Its spawn, we named her California.

California is technology and people focused, pro-public funding and design-driven. In the quest to visualize this thesis we decided to take an American icon and re-imagine it through Scandinavian eyes. Bank of America was founded by Italian immigrants as a bank meant for the people, so we decided to give it back to the people by changing its name to Bank of Americans. A nominal switch that would go from nationalist to people-ist. A very Scandinavian switch. After all, the people make the land, not the other way around. The gays, the homeless, the women, the immigrants, the atheists make the land. In order to highlight the people we used candid portraits of real American folk taken by Andre Wagner.

The final result: Bank of Americans.